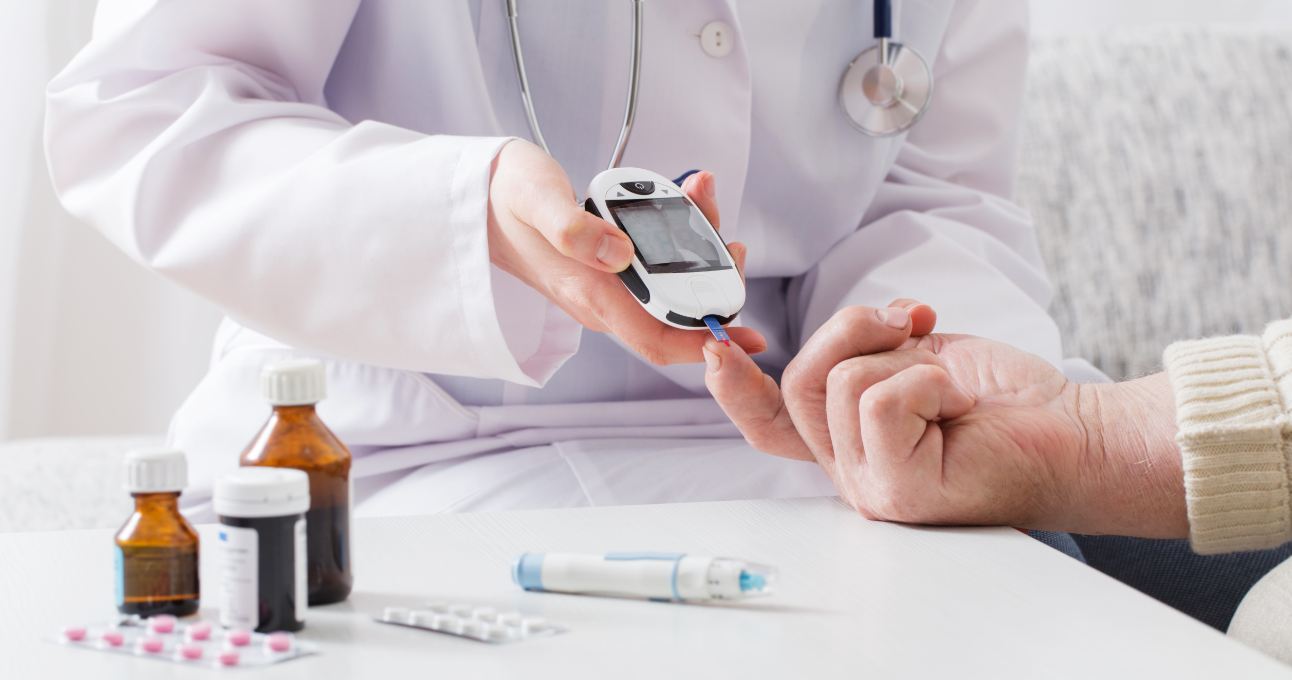 Diabetes mellitus, the two types of diabetes and its combinations, is a silent killer in India today. There were an estimated 72 million cases in 2017 and the figure is expected to almost double to 134 million by 2025. This presents a serious public health challenge to India that is already facing a population crisis. We are indeed facing high population growth and the government is at all times in a pressure situation to provide subsidized healthcare.

Major reasons for the Diabetes burden

Another aspect of diabetes is that while rural India falls prey to it due to a high intake of rice and lack of awareness, urban India is plagued by it for trifle different reasons! Today, urban India earns more and more with every passing year. We can see it for ourselves that instances of diabetes are going up just as our salaries are going up. Diabetes is caused due to a sedentary lifestyle among many other factors. Add to this, people are eating fast food and taking to fizzy drinks increasingly. This is a tacit invitation to diabetes!

India currently represents 49 percent of the world’s diabetes burden, with an estimated 72 million people in 2017, a figure expected to almost double to 134 million by 2025. Indian Council for Medical Research, at the end of last year, reported that In the last two and a half decades, the prevalence of the condition has gone up 64%. In the past, it was seen as an ailment common only among the well-heeled in India. Needless to reiterate, with the popularity of junk food and other high-fat, high-sugar cheap foods available easily to all across income brackets, diabetes has only gone up!

Currently, one in every four people under 25 has adult-onset diabetes, a condition more usually seen in 40-50 year olds, according to the Indian Council of Medical Research’s youth diabetes registry.

We can only hope that India produces quality doctors with adequate skills to manage diabetic patients and dietitians with knowledge on effective diet planning to tackle this situation.